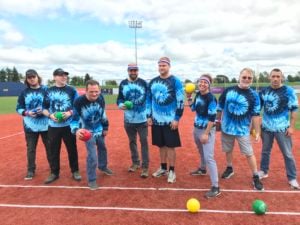 The eFulfillment Service team, Boxed Set, is a fierce competitor.

“Our team displayed so much enthusiasm,” says Merry Hawley, eFulfillment Service HR Manager. “Not only was the event a lot of fun, it was great to see this group of people come together in a whole new way—such incredible camaraderie from different areas in our company.” In addition to the team, spectators were invited to watch, play outdoor games like corn hole and enjoy ballpark food.

Z-93 Radio provided the play-by-play for the exciting matches like this one between rival team the Ankle Biters and eFulfillment Service. In this match, our team whittled the competition down to a single player, letting the clock run out on our opponent. 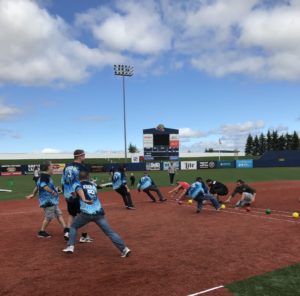 By the second match, the Boxed Set team settled into the tournament’s play and began trying different strategies and plays. Clad in spiraling tie-dye shirts and wearing the red, white and blue headbands provided as swag from the Pit Spitters, Boxed Set team members hit the ground to protect the reputation of eFulfillment Service. Repeatedly. Again and again, diving and falling, attempting to dodge our opponent’s throws, which seemed to rocket across the field.

There were moments of great sacrifice, as Boxed Set dodge-ballers raced to grab the brightly colored balls off the starting line, only to be pummeled by our challengers. Some of our Boxed Set appeared to be airborne for moments at a time, until abruptly returning to earth with a thud and a tumble.

“I can see our team challenging other Traverse City companies next year,” said Jordan Lindberg, Executive Vice President of eFulfillment Service, smiling from the sidelines. Inspired by the day’s events, Lindberg is already crafting strategies for next year. 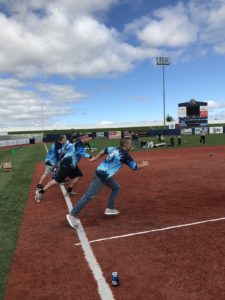 Alas Boxed Set was not victorious. But undaunted, the team pledges to come back next year with a new playbook and some vigorous practice, after this year’s bruises heal, of course. 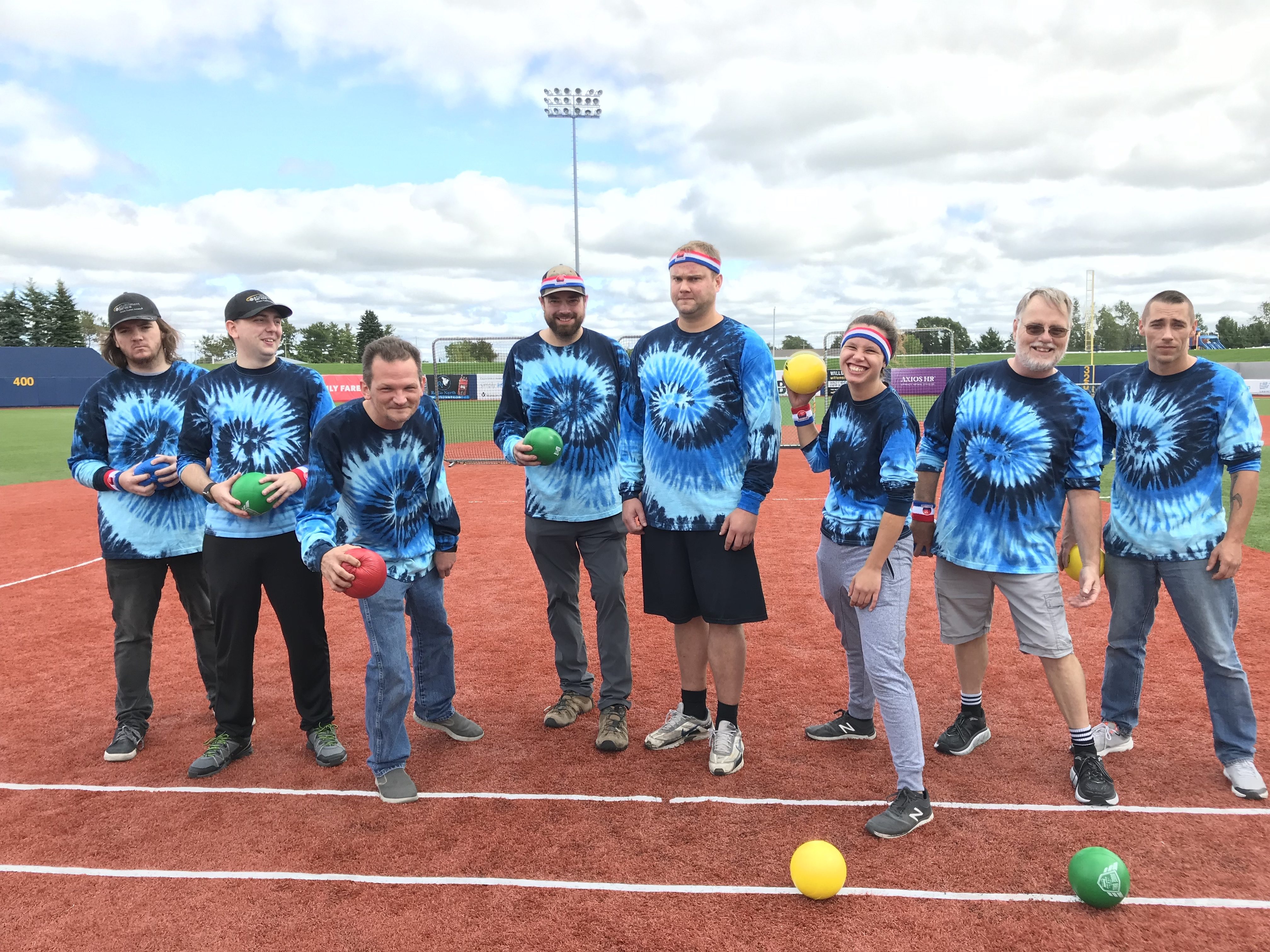 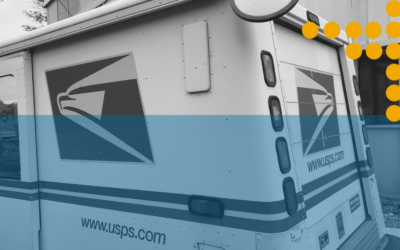 Shippers are still delivering school supplies, and yet the ecommerce industry is already getting news of holiday shipping policy changes. The first announcement comes from the United States Postal Service (USPS), who’ll add shipping surcharges to packages moving from... 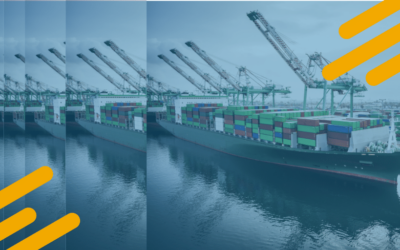 Shipping Challenges Will Be Tougher on Smaller Sellers for Holidays

Shipping Stressors Will Continue to Challenge Order Fulfillment for SMBs & Entrepreneurs We connected with Michigan State University supply chain expert, Jason Miller to ask questions about how the current shipping challenges would affect our clients: startups,...