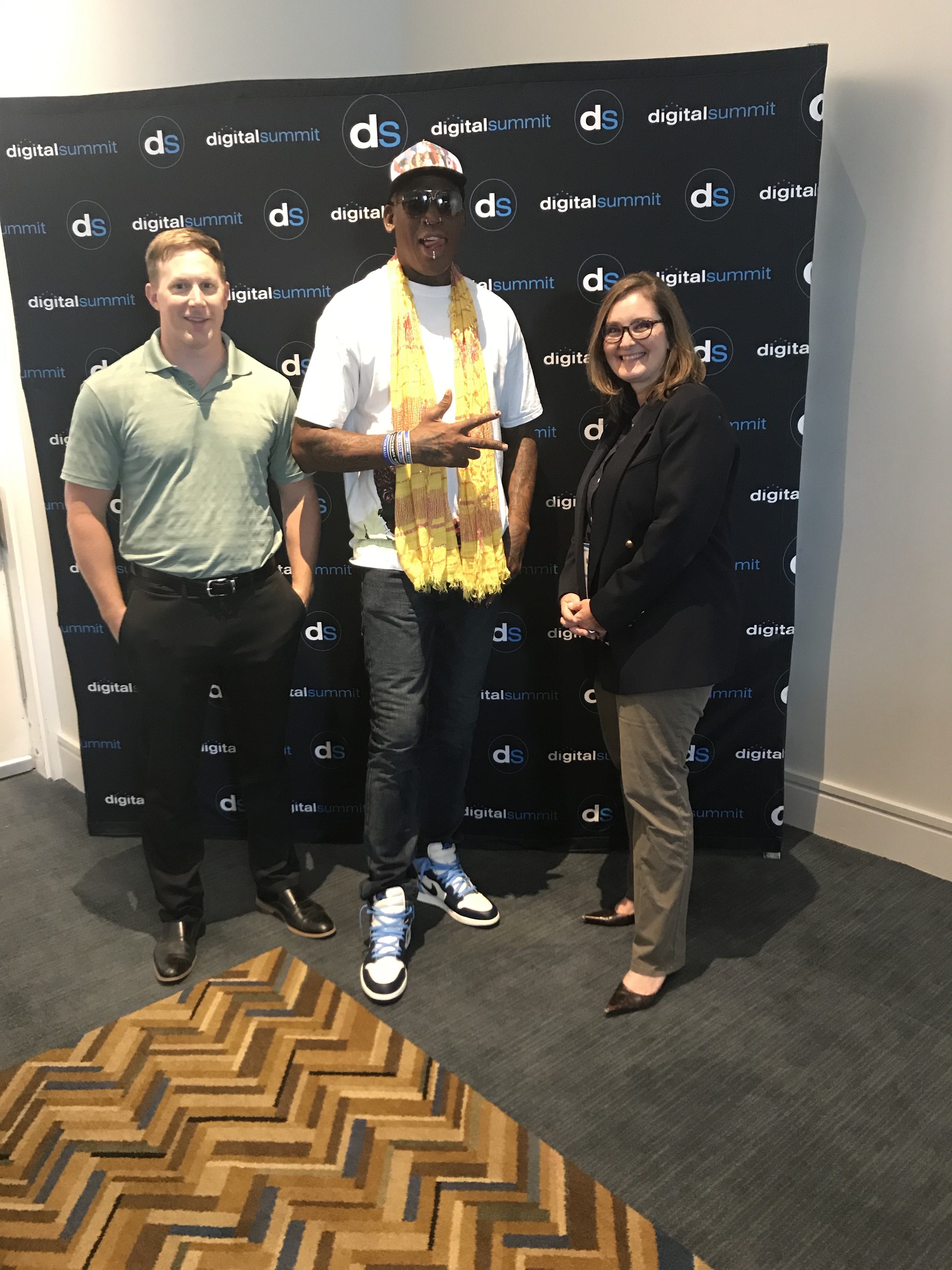 When you think of branding experts, of course you think of Digital Summit Detroit speakers, Rand Fishkin and Seth Godin. Both are great gurus of marketing. But NBA basketballer Dennis Rodman? Rodman answers this question, characterizing his historic antics as branding by saying, “I was the only one trending back then.” 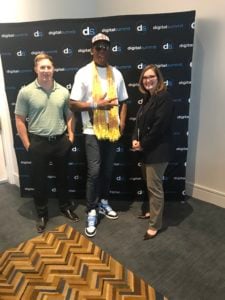 Rodman took to the Digital Summit Detroit stage to talk about branding to a crowd of several thousand marketing professionals. As luck would have it, he was appearing on property where the Pistons played long before Rodman joined the team. And he talked about his experiences as a young 25-year-old basketball player, the immaturity of youth and the branding opportunities of being an outrageous personality.

About his own efforts, he says, “I was just being me. I had a brand, but I didn’t know it.” Rodman made headlines by dying his hair bright colors, showing off his tattoos, dating Madonna, marrying himself in a wedding gown and veil, and forming a relationship with North Korean leader Kim Jong Un. At every game, fans would watch to see what color his hair was and some days it was the whole rainbow. In those days, it seemed Rodman’s every outrageous move was captured by the media.

Now, known for his abilities on the court as a rebounder, Rodman encourages boldness and creativity, with a fearlessness and an attitude prioritizing fun. In the Summit cameo, Rodman talked about how tough it is to recognize future headliners before they break out, saying that Microsoft, Google, and Amazon are big now, but they weren’t then. He spoke about comeback brands like Fila, Calvin Klein and Champion, who are resonating with younger generations because they are fresh to that group and still have quality products. His advice was to look at what was popular in the past, and combine it with modern trends to create a new opportunity—we could call it brand rebounding.

At 6 feet, 7 inches, Rodman was small for a star NBA player. But you wouldn’t know that from his personal brand, or his presence on stage. After the conference, he appeared on Detroit newscasts and in online news stories, expanding those messages further. We eFulfillment Service staffers lucky enough to meet him, certainly felt small standing beside him.

What is Rodman’s goal now? He wants people to know it’s okay to be fun, eccentric and exciting.

Article Name
Rodman Shares Branding Thoughts at Digital Summit
Description
Rodman took to the Digital Summit Detroit stage to talk about branding, saying “I was just being me. I had a brand, but I didn’t know it.”
Author
Rachel North
eFulfillment Service 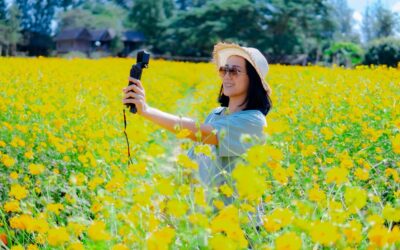 How to Increase Merch Sales: An Online Order Fulfillment Guide for Creators

These strategies help influencers with audiences of all sizes answer the question, “How can we increase our revenue, so we can focus on creating the content that we love.” 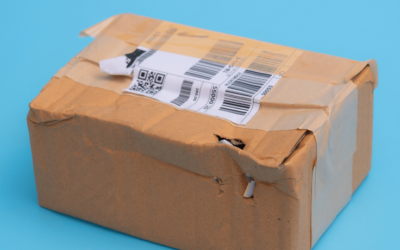 Here we topline the many errors that can sideline an ecommerce merchant’s products from being available on Amazon, and how to prevent them. 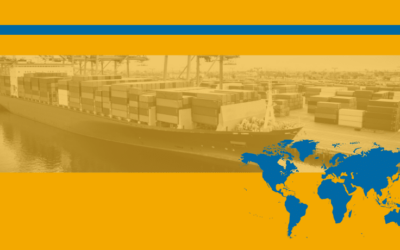 International Ecommerce Fulfillment in the US: Shipping Inventory Update